When it comes to Champion vs. Starline Windows, the victor is determined largely by personal preference. 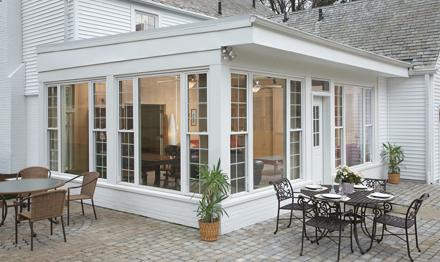 Champion and Starline are two of the top manufacturers of windows on the market. While both brands are respected, some considerable differences exist between the two lines. This guide will cover the basics of what you'll need to know when choosing between Champion vs. Starline Windows for your home.

Get free quotes on Champion vs Starline windows today!

Price is one of the first considerations in the Champion vs Starline Windows debate. Both Starline and Champion offer fairly reasonable prices for the quality of new windows they produce. But Champion is somewhat cheaper than Starline.

Champion markets itself as a low-cost window manufacturer, and the company frequently runs promotional sales that allow homeowners to purchase windows for their entire home at a deep discount.

Starline rarely runs promotional sales, instead choosing to focus on the quality of its products. Compared to other window manufacturers, Starline prices are solidly midrange.

Champion Windows run on the lower end of the price spectrum when compared to other window manufacturers. 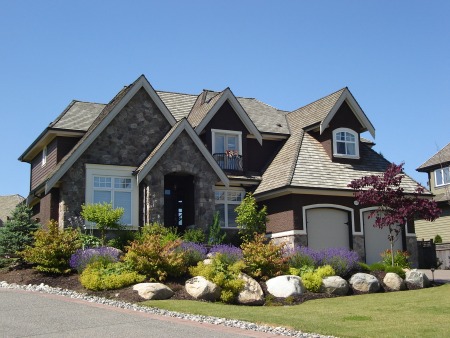 When it comes to Champion vs. Starline Windows in terms of product quality, Starline has the upper hand. While Starline isn't known as a luxury manufacturer, its product lines do come with more bells and whistles than the simple Champion lines.

While Champion Windows hold up fine in most areas of the country for residential purposes, Starline Windows are much sturdier. The difference is usually not noticeable, but homeowners who live in extreme climates generally prefer Starline Windows for this reason.

In areas with significant rainfall, Starline Windows will last longer. Their durability justifies the somewhat higher window prices for many homeowners in these areas.

Another important consideration is variety. While Champion offers a good deal of selection and variety for a manufacturer in its price range, Starline wins out when it comes to the sheer magnitude of its inventory. The manufacturer even has separate websites for its lines featuring both vinyl windows and aluminum windows.

Another major difference between the two manufacturers is Starline offers both residential and commercial lines, while Champion focuses almost exclusively on its residential product lines.

While Starline doesn't run sales, your contractor might be able to negotiate a lower price if windows are purchased in bulk. You should call a contractor for a windows estimate to determine price before making a decision.

Both Champion and Starline offer product warranties, so if you ever need replacement windows, you should be able to get them for free as long as the replacement falls within the time frame of the warranty.

When it comes to Champion vs. Starline Windows, the victor is determined largely by personal preference. For more information on choosing the right windows for your home or office, discuss your options with a contractor.