With a solid warranty, good SEER numbers and affordable prices, you might decide that Ruud air conditioners are right for you. 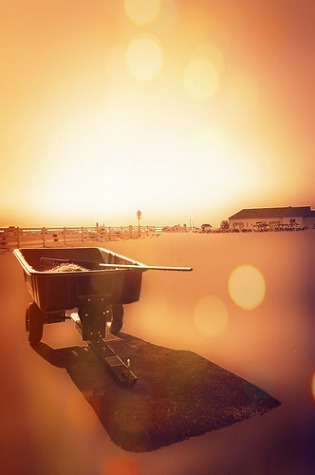 Ruud air conditioners let you bring central air into your home. With central air conditioning, you no longer need to hear your family fighting because one room is too hot. It lets you regulate the temperature throughout your house, keeping your family nice and cool during warmer months.

A Bit of Ruud History

Ruud was started over 100 years ago by Edwin Ruud. When Ruud arrived from Norway, he developed the first successful automatic water heater. By the 1950’s, Ruud had moved into heating and air conditioning equipment. Today, they are one of the largest HVAC manufacturers in North America.

Ruud worked for George Westinghouse in Pittsburgh, Pennsylvania, when he invented the world’s first gas water heater. In 1889, the water heaters went into production at Westinghouse. In 1897, Ruud bought the rights to his invention and an empire was born.

One of the hallmarks of the Ruud Corporation, from the 1890’s to today, has been a culture of innovation and invention. It’s one of the reasons that Ruud has become one of the most recognizable HVAC brands in the world.

Ruud has three series of air conditioners. Review each one before choosing a product for your home.

The 14AJM and 13AJN are single-stage units sold under the Value Series. With a seasonal energy efficiency ration (SEER) rating of up to 17, these units do a good job of keeping your house cool. A SEER number tells you how much energy the air conditioner uses in relation to how much cool air it produces.

The 16AJL is also part of the Value Series. This two-stage air conditioner has a SEER rating of 16.

All of the Value Series products have a protective steel cabinet.

Ask a contractor about Ruud air conditioners! Get estimates!

Each unit has pressure controls that let you quickly change the temperature in your home. The AC units also have solid steel cabinets.

When looking at Ruud air conditioners, you'll need to work with a contractor or someone who can install air conditioner systems without damaging your home's HVAC system. Many contractors will even give you an air conditioner estimate before beginning work, so you will know in advance how much you will have to pay for the cost of the AC and for labor. 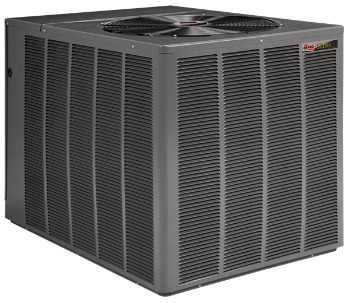 Depending on your budget or home cooling needs, you might decide on one of the air conditioners sold under the Ultra Series. The company makes three types of air conditioners in this series:

The UASL-JEC and UARL-JEC are communicating air conditioners that actually monitor your home and alert you of electrical problems and potential dangers. If the unit detects a problem, it quickly notifies you of the danger. While these units are a little more expensive, the devices have a SEER of 19.5, making these units the most energy efficient of the Ruud air conditioners.

Adding central air conditioning to your home can help you save on your home cooling bills and let you better regulate the temperature in your home. Compare Ruud air conditioners, prices, benefits and features to those from other companies at Reply!